Just like the wider UK, smaller firms dominate the Welsh economy, which is partly due to Wales’ rural landscape. There is a correlation between more sparsely populated areas and a high percentage of micro-businesses, including so-called ‘lifestyle businesses’.

Of the 250,100 businesses now active in Wales, less than 1% are categorised as large, while 95% are micro-businesses employing nine people or less. 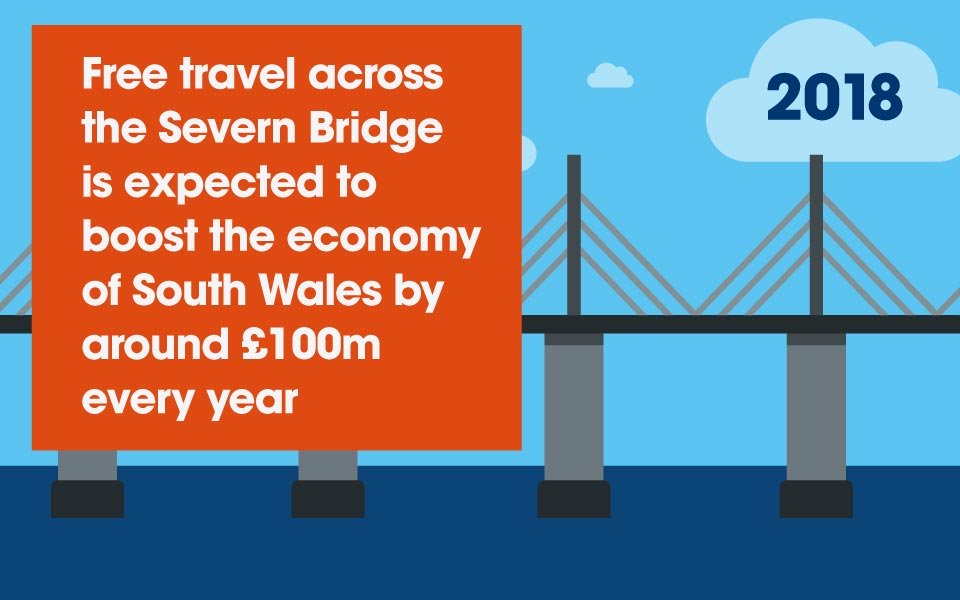 The largest business sector, when looking at the highest volume of firms and employees, is financial and professional services.

Up until the late 20th century, Wales’ economy was reliant on agriculture and heavy industry, including mining, but this has since declined, while the service sector has flourished. For example, Wales is home to more than 200 contact centres, and the prediction is that this will maintain sustained growth going forward.

Manufacturing still accounts for 11% of employment, with a focus on high-tech sectors including aerospace, automotive and electronics.

But, according to the latest data, Wales has slightly fewer start-ups than the rest of the country, with 60 new business start-ups for every 10,000 working age people in Wales during 2015, against a UK average of 93.

The largest number of Welsh start-ups are in the scientific and technical, construction, business services and food and accommodation sectors.

New Welsh initiatives include the development of a community of businesses that will develop and manufacture advanced components used in smartphones, Wi-Fi systems and robotics – in South-East Wales.

It is designed to create up to 2,000 highly-skilled jobs, as well as hundreds more in the wider supply chain.

An end to all tolls on the Severn Crossings has also been announced, in a move that is seen as removing an economic and symbolic barrier to Wales’ future prosperity.

It is estimated that free travel across the Severn bridges between Wales and England, which will be brought in by the end of 2018, will boost the economy of South Wales by around £100 million every year.