IAM RoadSmart is one of the more unusual charities in the UK, but it’s a name you may already know.

Its experts and spokespeople regularly appear in magazines, TV, radio and newspapers and the organisation is increasingly recognised as the voice of advanced bikers in the UK.

The charity’s aim is to improve the driving and riding skills of the nation, a role it has been fulfilling now since the mid-1950s.

It achieves this through a national network of qualified instructors and experts, as well as an army of volunteers organised into 200 local groups.

The organisation is expanding fast and in 2015, it attracted 6,000 new members while 150 people become Master drivers or riders. 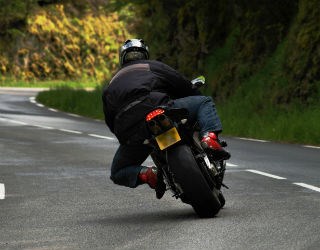 Back in the saddle

Are you dusting off your bike after a prolonged period of two-wheeled abstinence? If so here’s some advice on how to get back in the saddle safely.
Read more 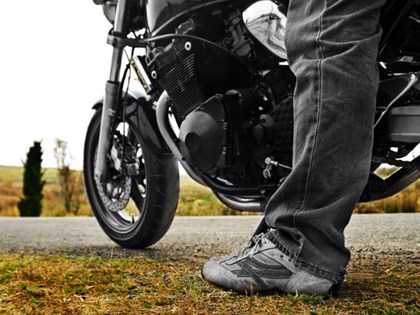 A biker for all seasons

Here’s a guide to the four seasons and the different problems that riders often face as the weather changes, and how to prevent these meteorological variations becoming a threat to your safety.
Read more 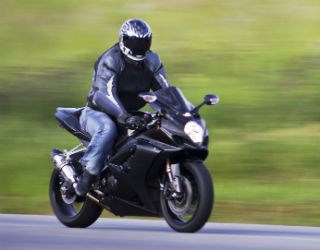 Why smart filtering is a must for riders

It’s one of the joys of motorcycling; when cars are stuck in slow or stationary traffic, a biker can carry on riding. Here’s a guide to keep safe when filtering:
Read more 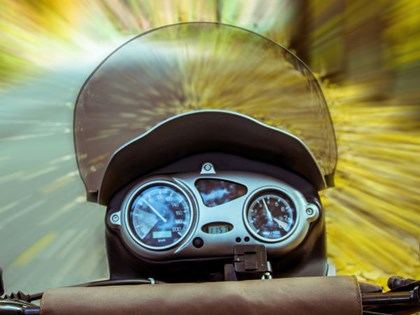 Watch out for vulnerable road users

You might consider road users to include bikes, cars or lorries but there are some others that need thinking about when you are riding around. To help both them, and you, enjoy a safe journey along the UK’s busy roads, here are some tips.
Read more

At any given time, IAM Roadsmart is training or actively engaging with over 7,000 drivers and riders in the UK from private individuals to fleet drivers.

Despite this success, IAM Roadsmart still has a long-term aim; to be the best-known provider of coaching and training for UK drivers who already hold a car or motorbike licence. These are people who have passed their driving test but want – or have a professional need – to improve their road skills.

IAM RoadSmart also has a very busy training arm for businesses that want to improve the driving skills of their motorists and be more confident, skilled and responsible. This includes offering a range of services such as risk management and training services, e-learning courses, behind-the-wheel coaching and desk learning.