Flooding vs escape of water

To most people, if there's a large amount of water somewhere there shouldn’t be - covering the floor in your living room, for example - there has been a 'flood'. But when insurers look at claims for water damage, they put them in two separate categories - flooding and escape of water: 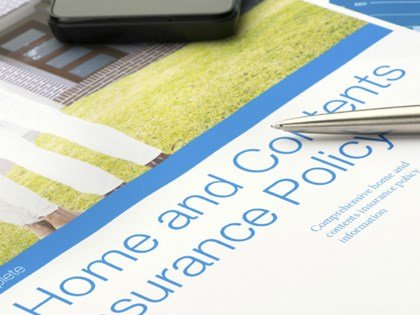 “Take a quick glance at virtually any home contents or building insurance policy and chances are it will list cover for escape of water, which means people sometimes think they are covered for all flooding eventualities. It's important to understand the differences between a flood and an escape of water incident, and exactly what is covered by your insurance policy.”

Escape of water: In detail

With almost all houses now being fitted with central heating and washing machines, it’s easy to see why claims resulting from escapes of water are so common.

The most frequent causes are:

And the damage isn’t always limited to the property where the water leak took place - in blocks of flats, leaks on upper floors sometimes result in damage to the properties below and their contents, potentially leading to very large claims. Home contents insurance policies will cover you for damage to your belongings, and most buildings insurance policies will cover you if a leak in your home causes damage in a neighbour’s flat or house (but check your policy for any liability cover).

So what are floods?

Flooding poses a big risk to homeowners across the country, and when they strike, the impact can be huge.

Floods can happen for many reasons and affect homes in many different locations. Some of the most common examples are: 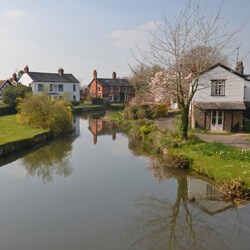 “If you’re looking at buying a new home, you can check its level of flood risk by referring to a flood map, or checking the postcode with the Environment Agency.This is something an insurer will check before offering you cover.”

Find out more about Home Insurance from Swinton...

Flooding vs Escape of Water