From confronting car calamities to battling bad weather conditions, being a driver can be tough at times!

As well as helping you to make your Car Insurance choices with confidence, at Swinton we want you to feel empowered when you’re behind the wheel.

With the help of TV presenter, Vicki Butler-Henderson, and mechanic, Gina Walker, our range of guides and how-to videos will ensure your car is in tip-top condition in no time! 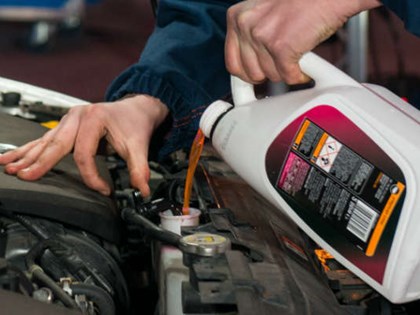 Learn how to check your oil and tyres, jump start your car, top up your engine coolant and fit new windscreen wipers with our done in 60 seconds video guides. 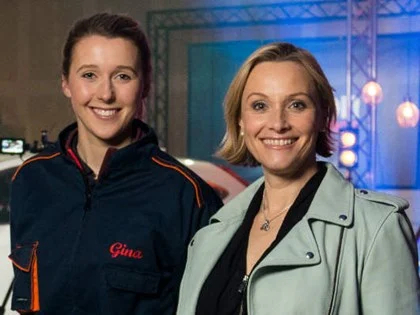 Do speed cameras have a 10% tolerance? Swinton set the record straight on eight driving myths to help you feel more confident behind the wheel.

Vicki Butler-Henderson is a racing driver and television presenter. Vicki started racing at the age of 12, and in 2004 she became the first woman to win a Maserati race at the Maserati Trofeo support race at the British F1 GP. A motoring enthusiast, Vicki is best-known for presenting Channel 5 motoring show, Fifth Gear.

Gina Walker is an apprentice mechanic and rally driver. As the daughter of former Ladies World Rally Champion, Louise Aitken-Walker, you could say motorsport is in her blood! Following in her mother’s footsteps, Gina brought home the Scottish Ladies Champion title in 2017.

Driving, Tips from the Trades

What To Do If Your Car Breaks Down

Driving, Tips from the Trades

How to Prepare Car Long Journey